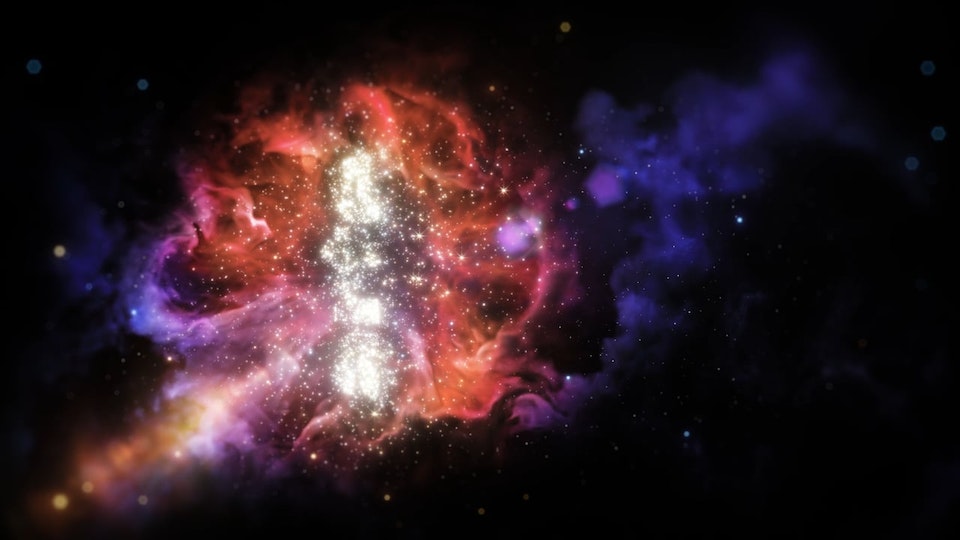 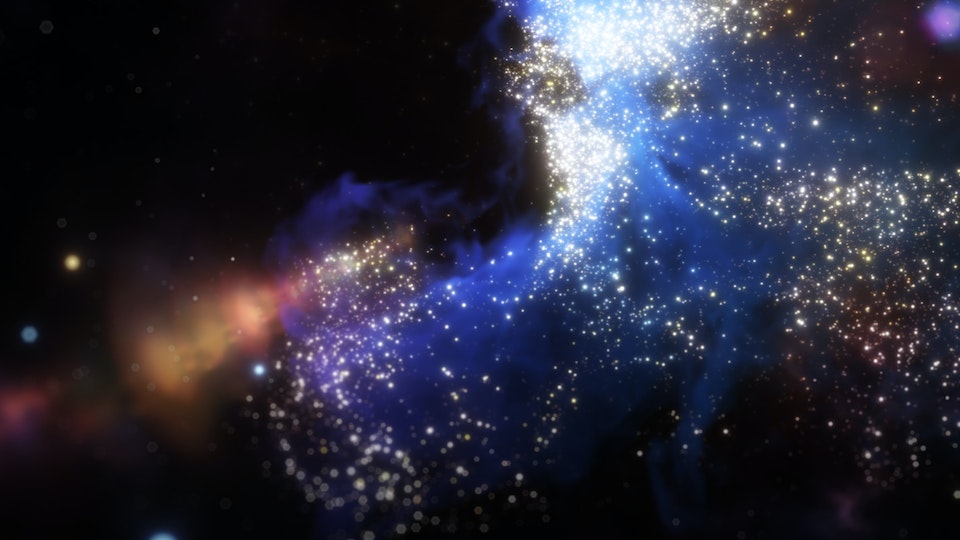 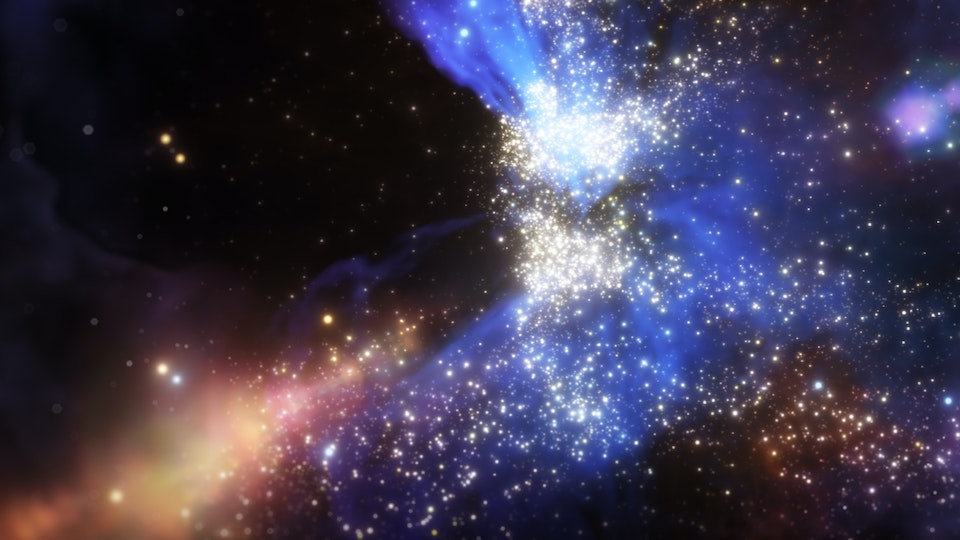 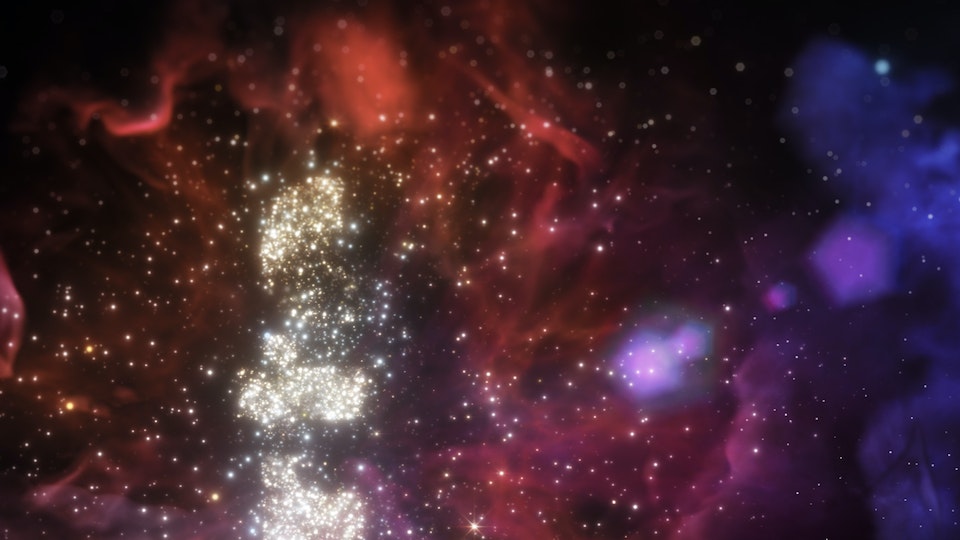 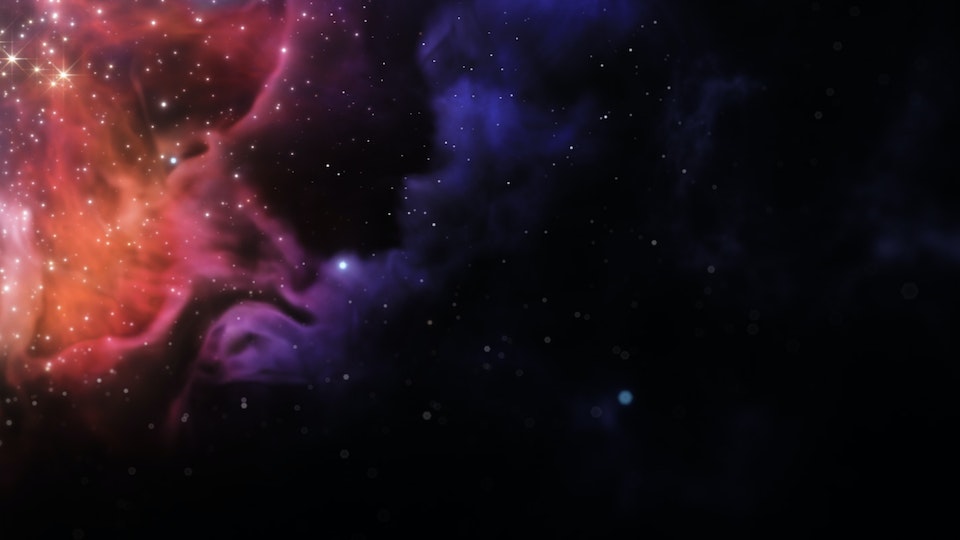 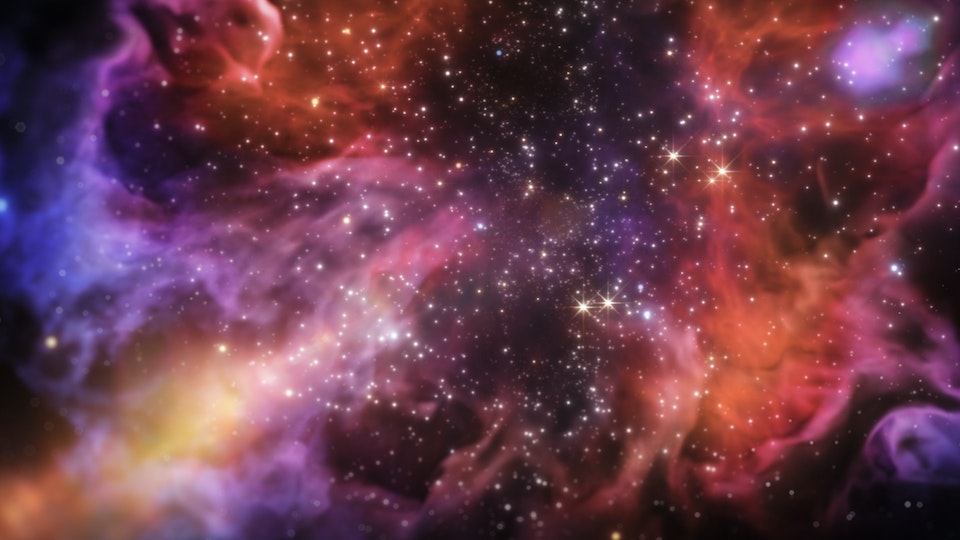 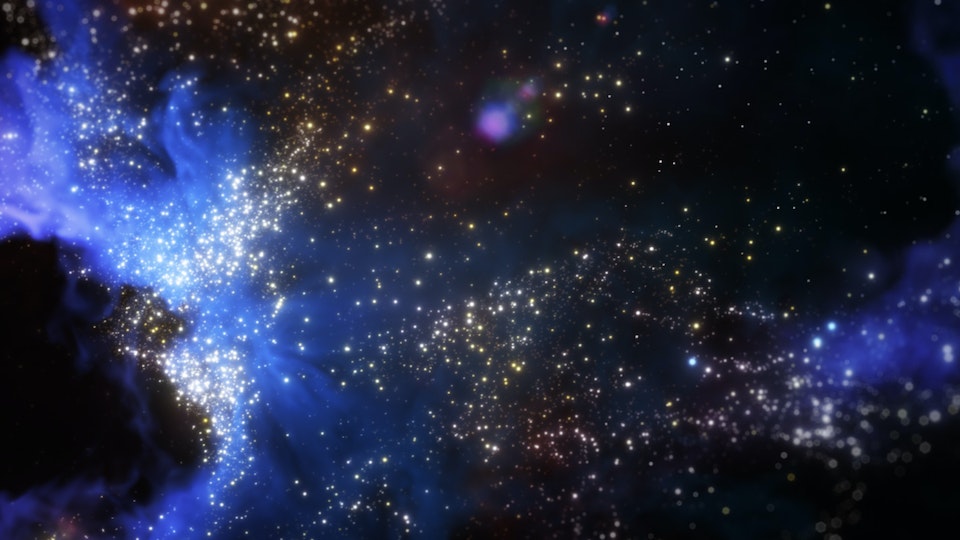 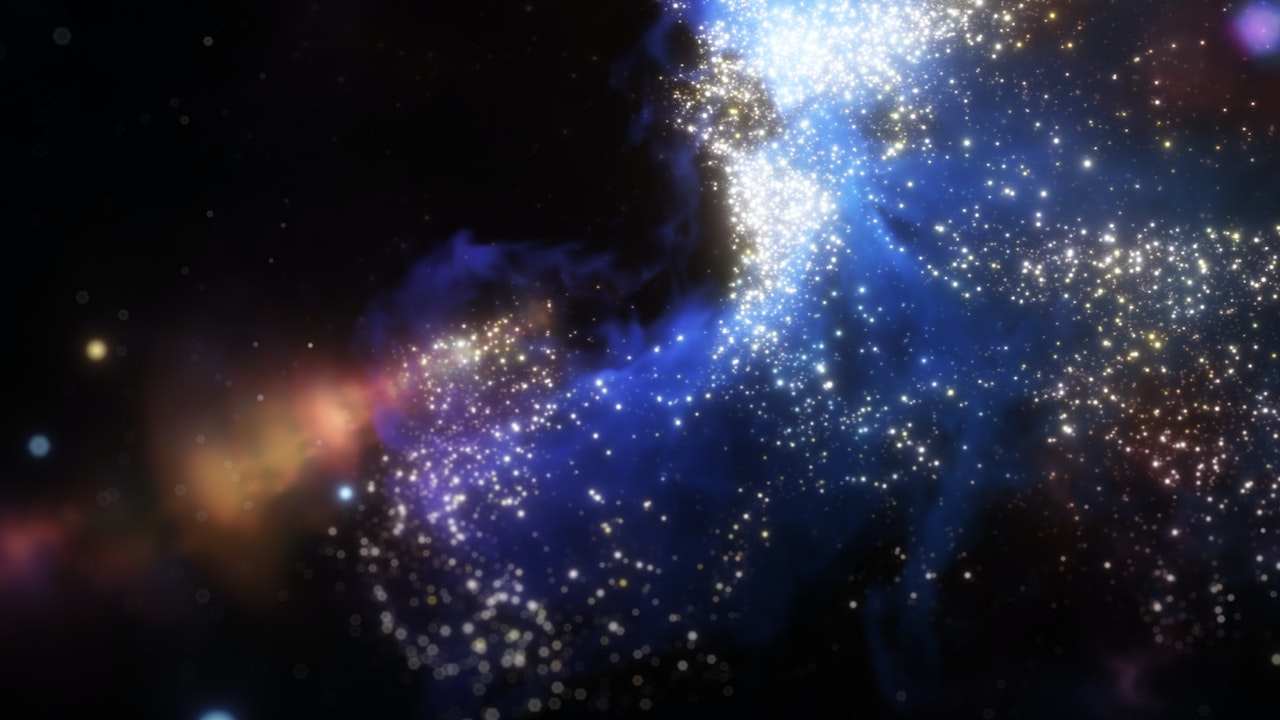 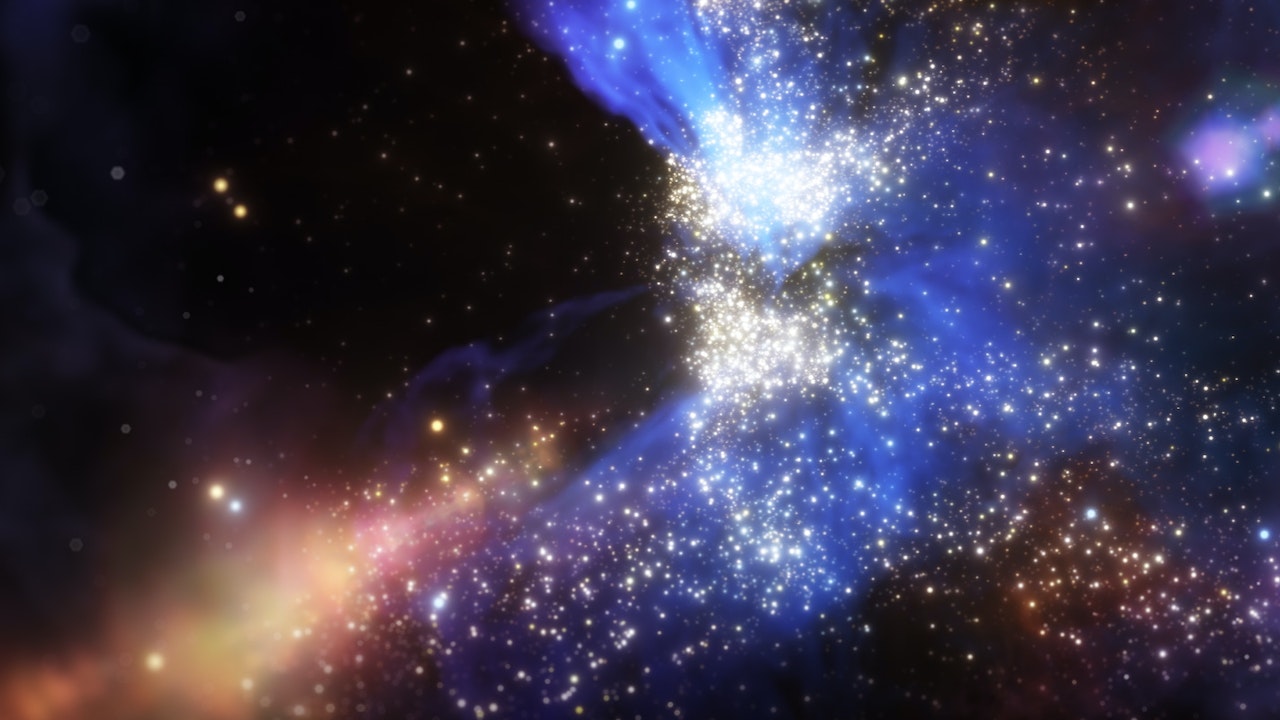 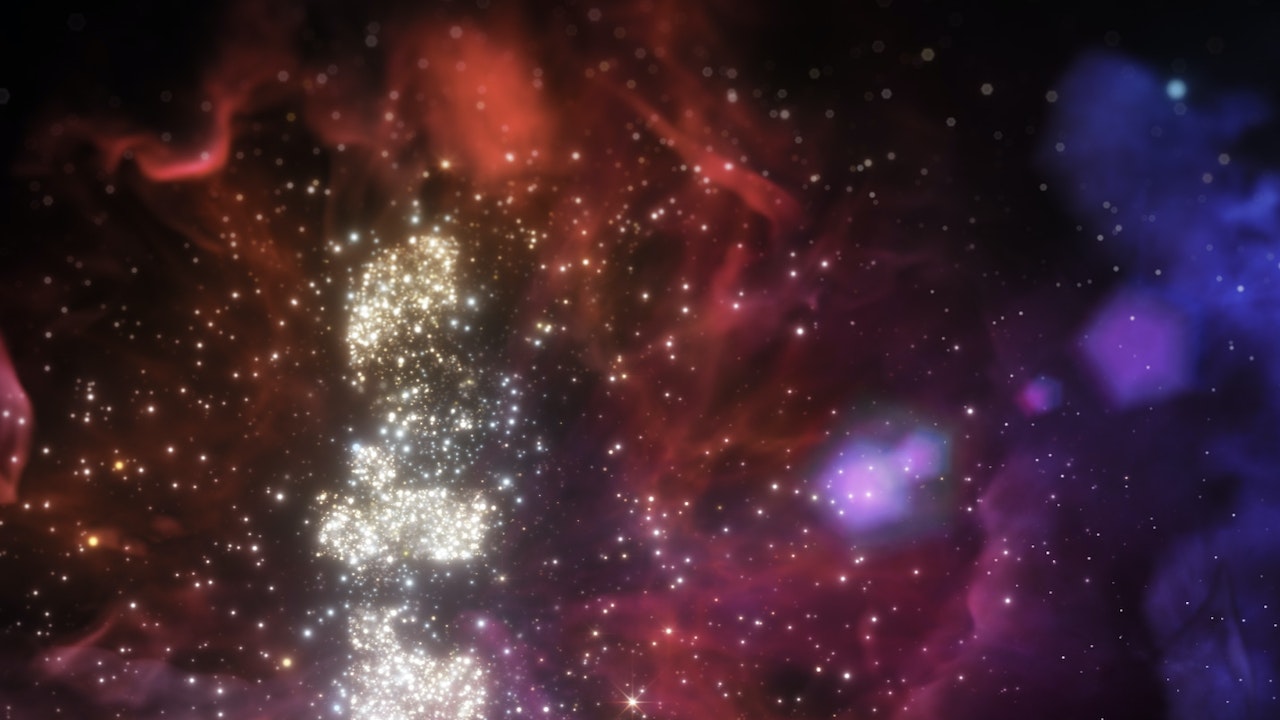 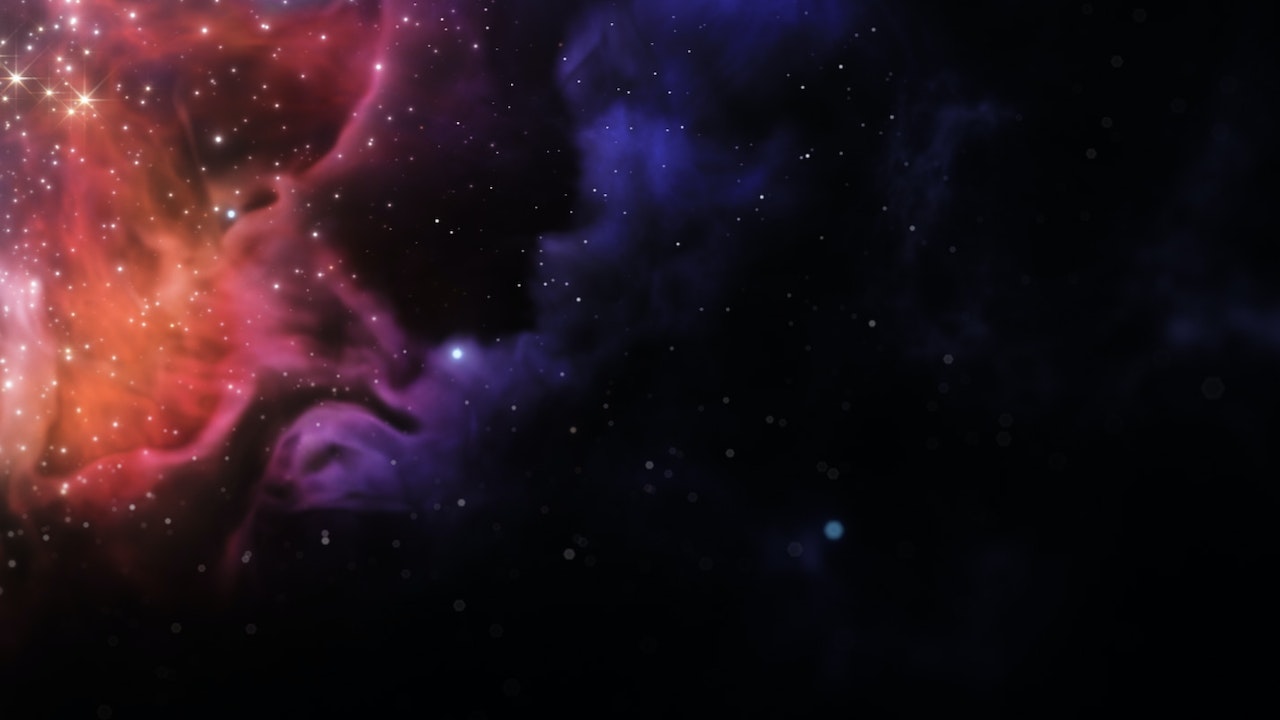 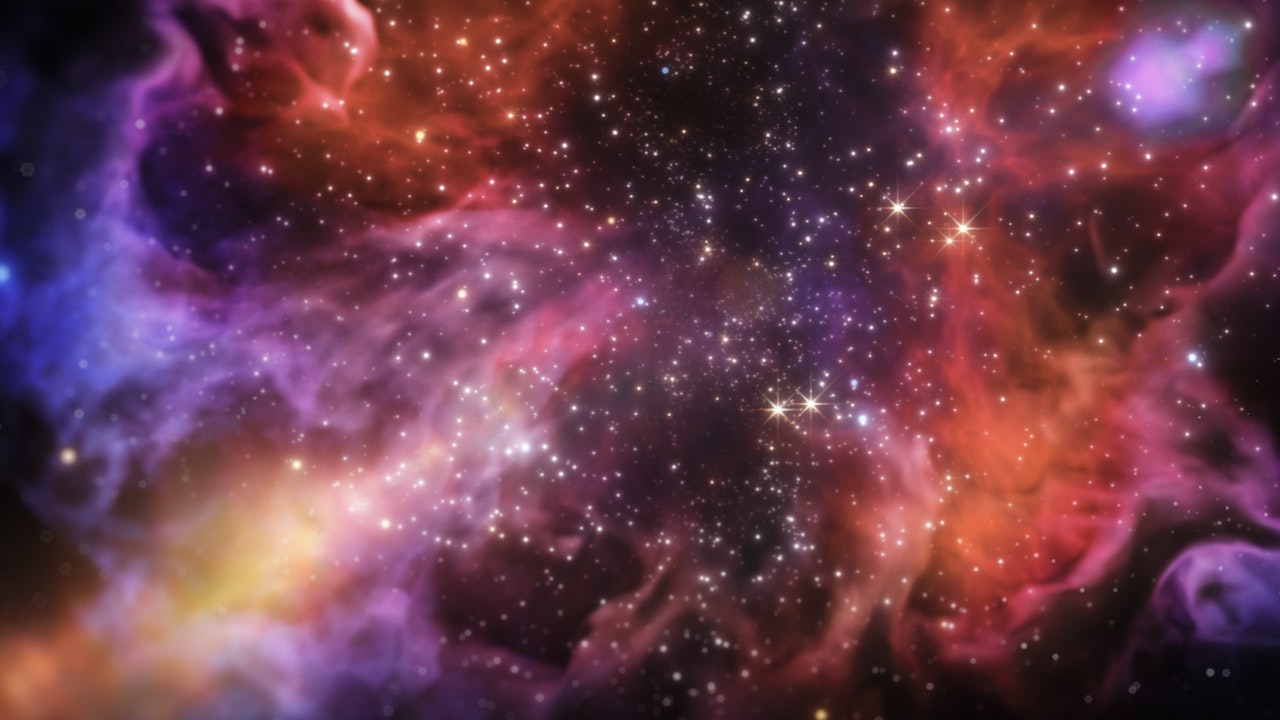 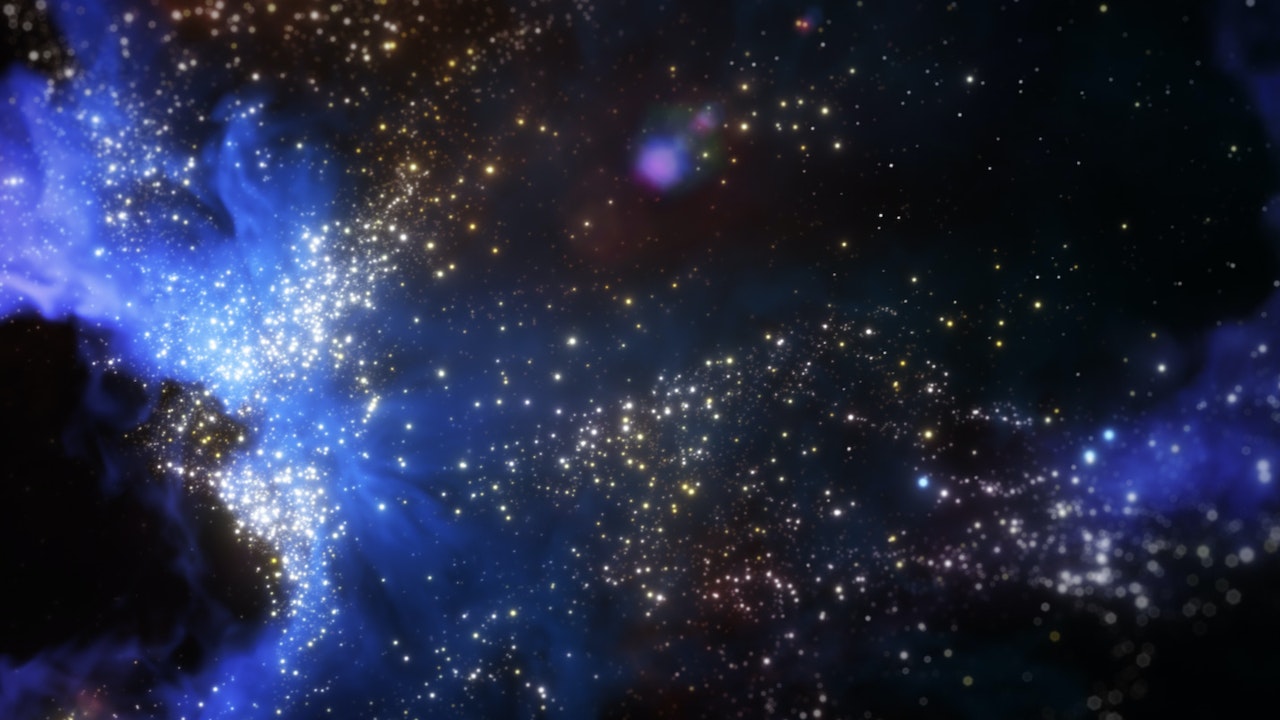 Found Studio was tasked with creating the idents for Lambie Nairn's rebrand of European TV channel ARTE. The concept of the branding saw ARTE as a cultural magnet. In all the OSP, various scenes show objects being drawn magnetically toward the ARTE logo.

Found Studio created four idents, and I was solely responsible for this one, 'Nebula'. Across all idents was the visual of the map of Europe, followed by the logotype. In this case, the stars and gas clouds form the European map, before being gravitationally pulled toward the ARTE letters, finally forming a kind of animated deep space telescope photograph.

I used TurbulenceFD in Cinema 4D to generate the gaseous nebula clouds, and X-Particles to animate the stars. Comped in After Effects.

(This video is slightly amended from the broadcast version. Grade tweaked to my personal liking.)