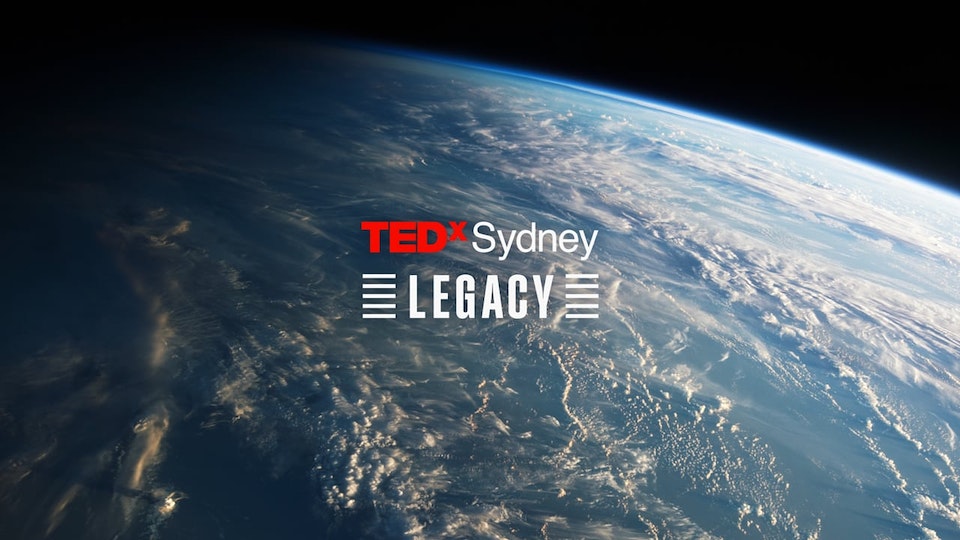 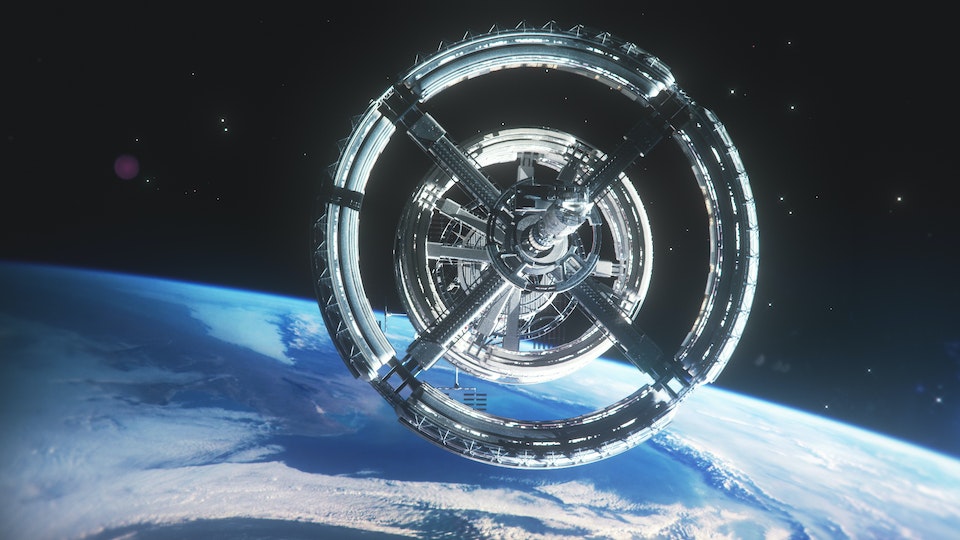 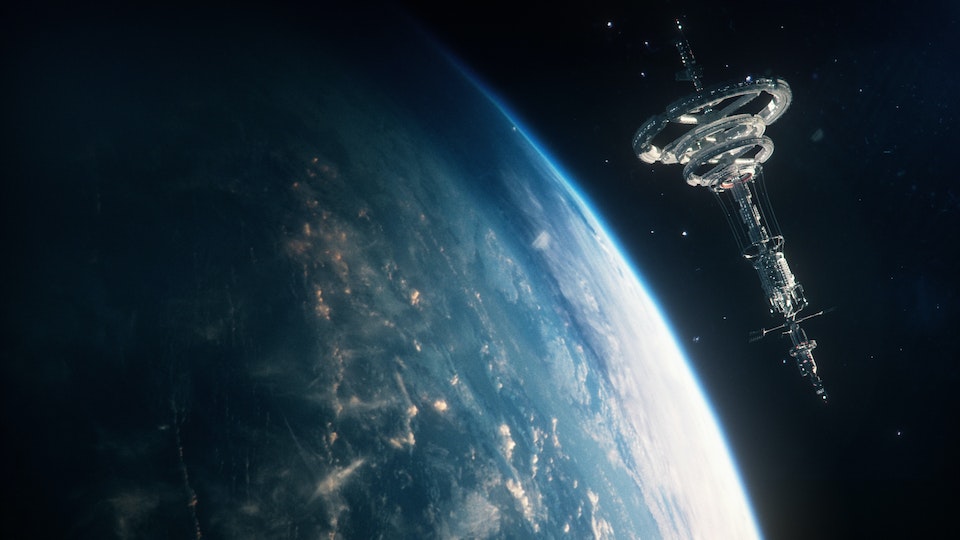 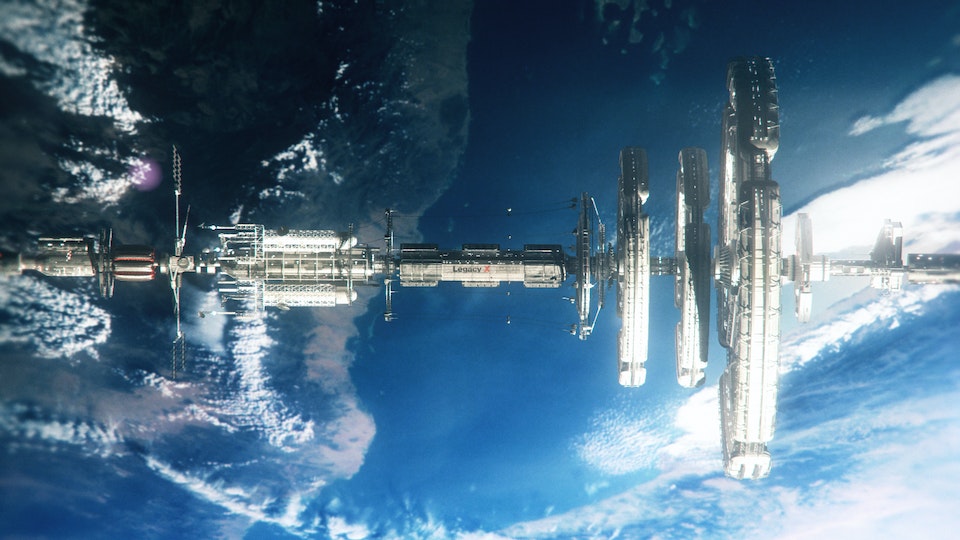 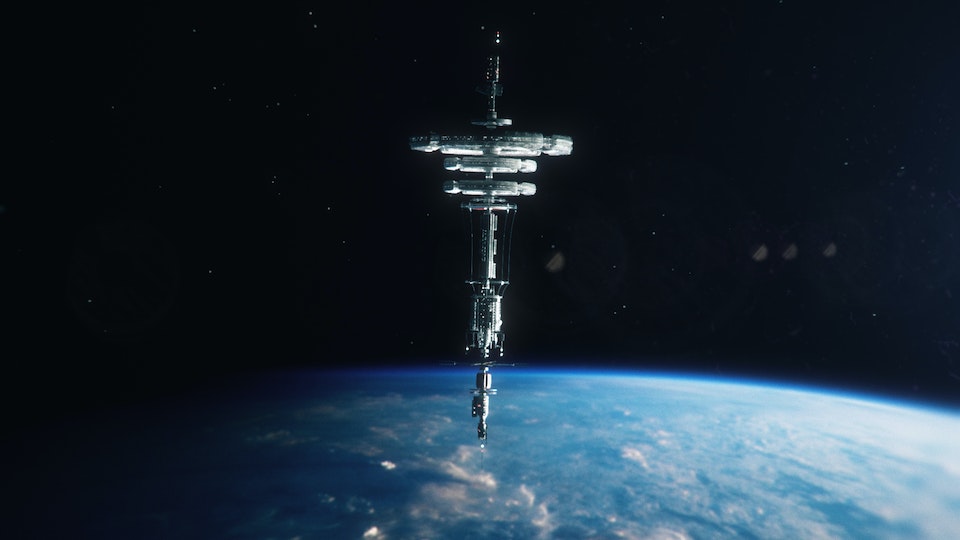 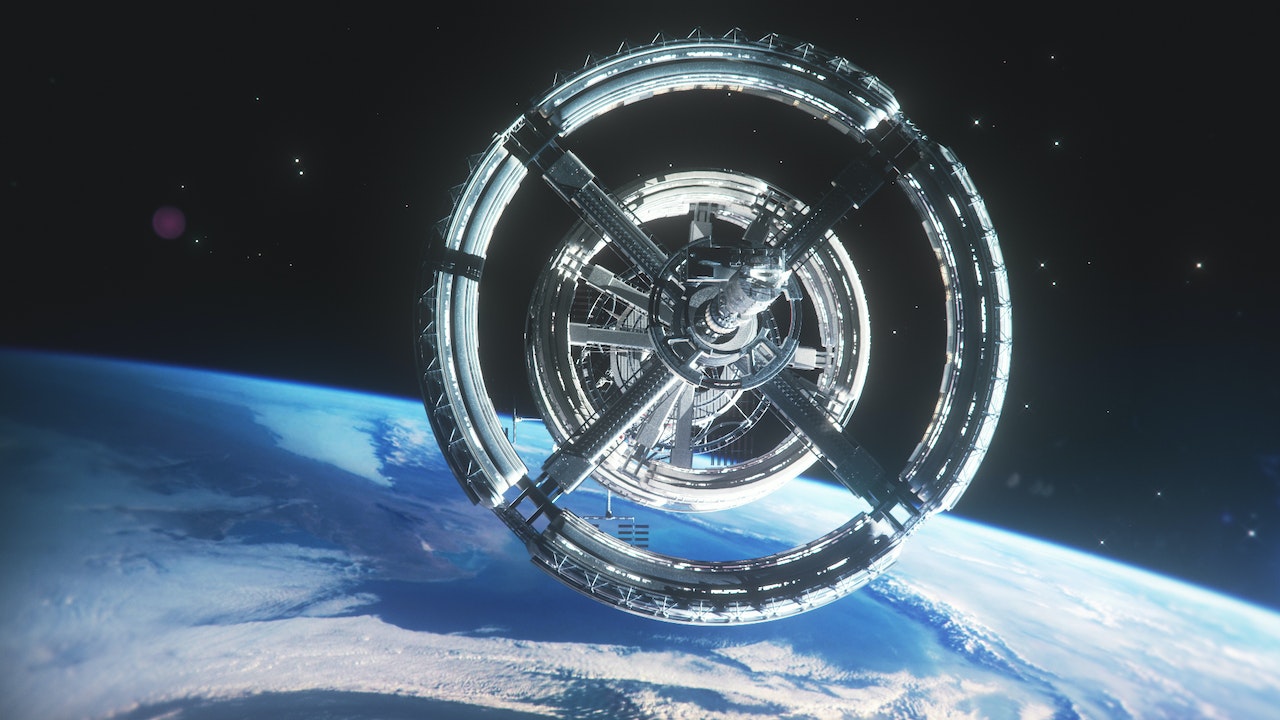 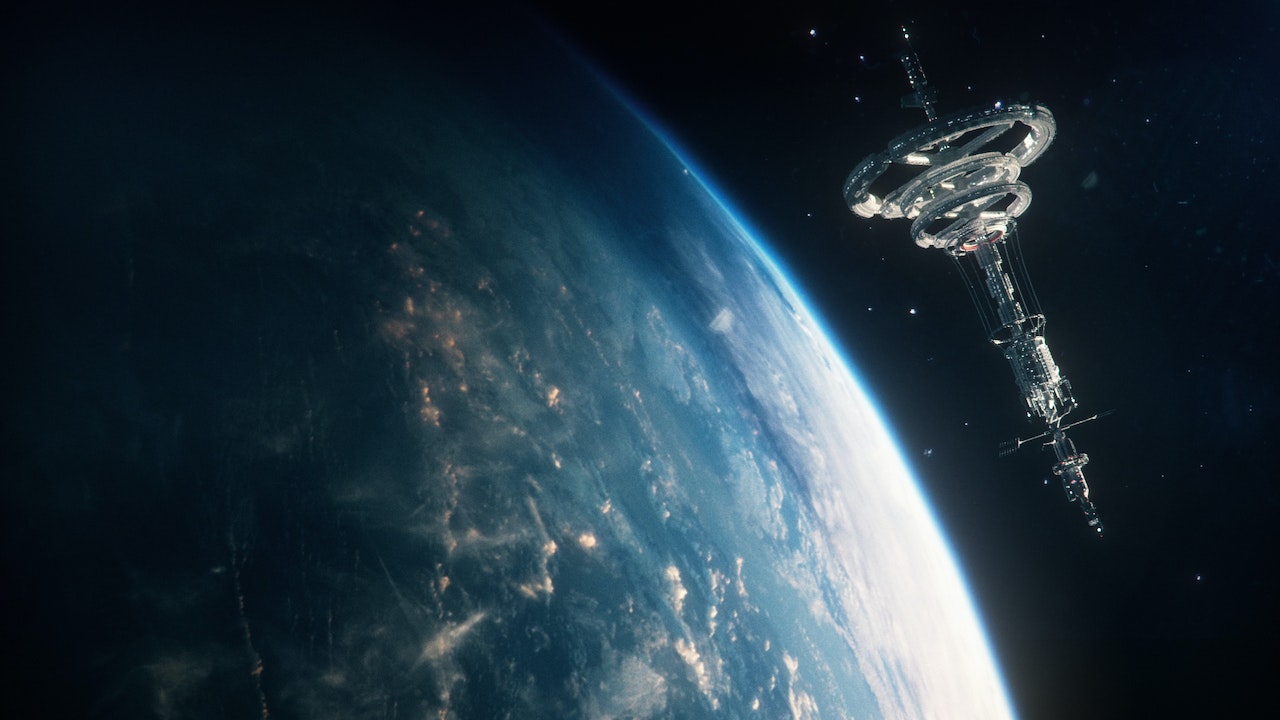 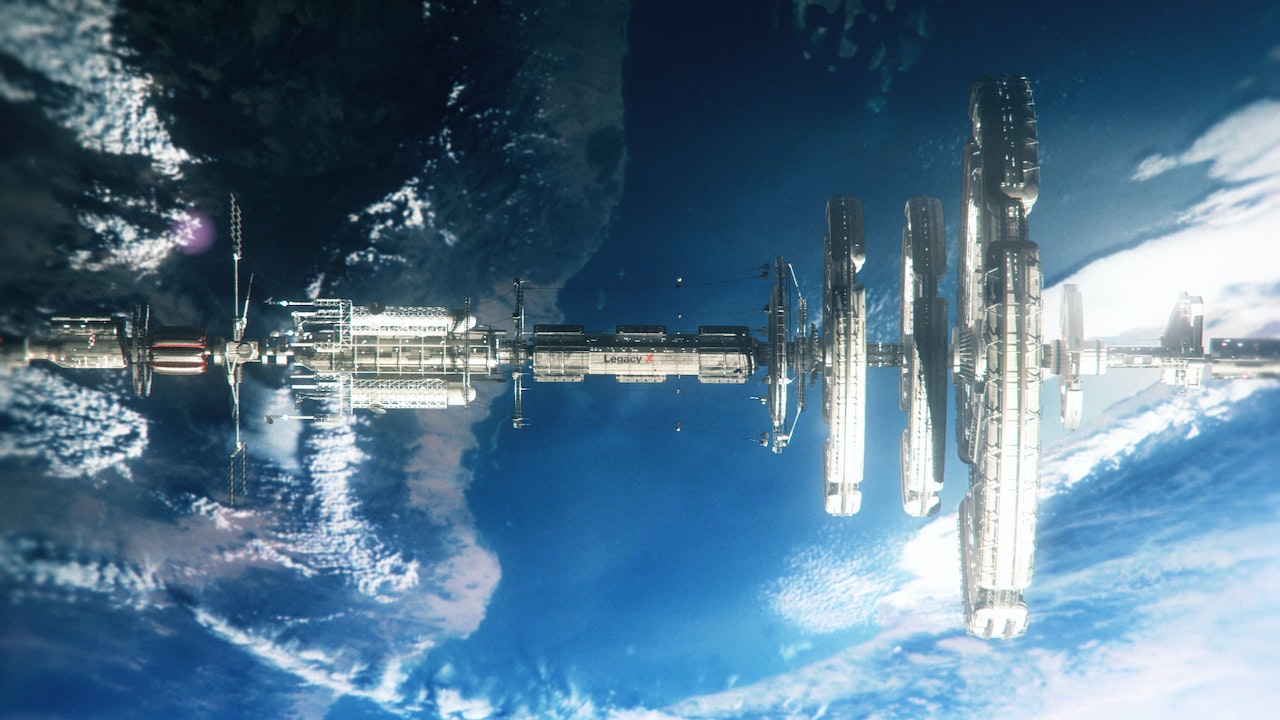 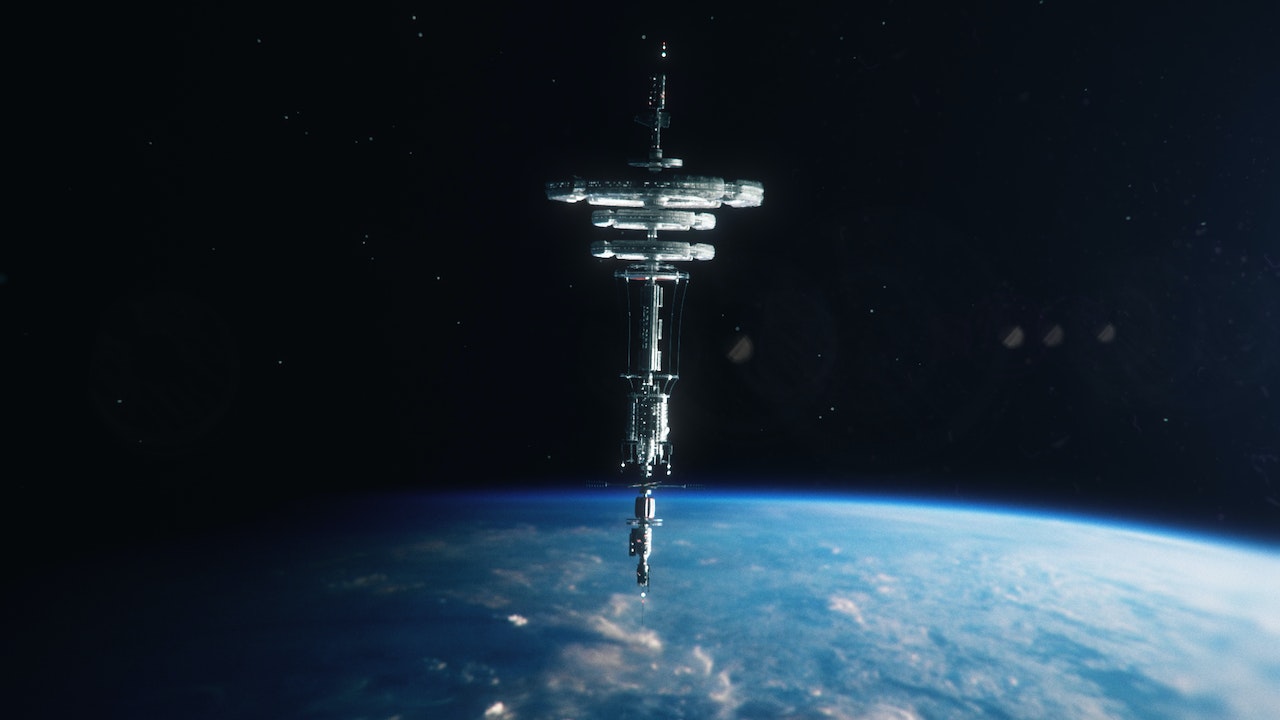 in 2019 I again helped Australian studio Substance to create the titles for the TedX event in Sydney.

My role was to design, model, animate and composite the huge space station that would be revealed at the end of the film. I used Cinema 4D to model and animate, Redshift to texture and render, Substance Painter for additional texture painting, and After Effects for comp.

Created for TEDx Sydney’s 10th anniversary, the titles explore the theme of Legacy: wherein the past is preserved and gifted to the future.

We store the knowledge of humankind in libraries. We conserve our art in museums and galleries. We hoard the genes of plants and seeds in the Svalbard vault, and record and reproduce our lives digitally. If a legacy is something valuable to be passed down, we should be well on our way to the ultimate gift.

When orbital construction commenced on the ISS Legacy X in 2019, it was the natural extension to these ideas. A safeguard. An archive. A collection that preserves and juxtaposes humankind’s achievements and the diversity of the natural world, and asks us to confront the complex relationship between the two.

Though valuable beyond measure, humankind’s true hope for the Legacy X remains that we need never use it.

Directed and produced by
Scott Geersen