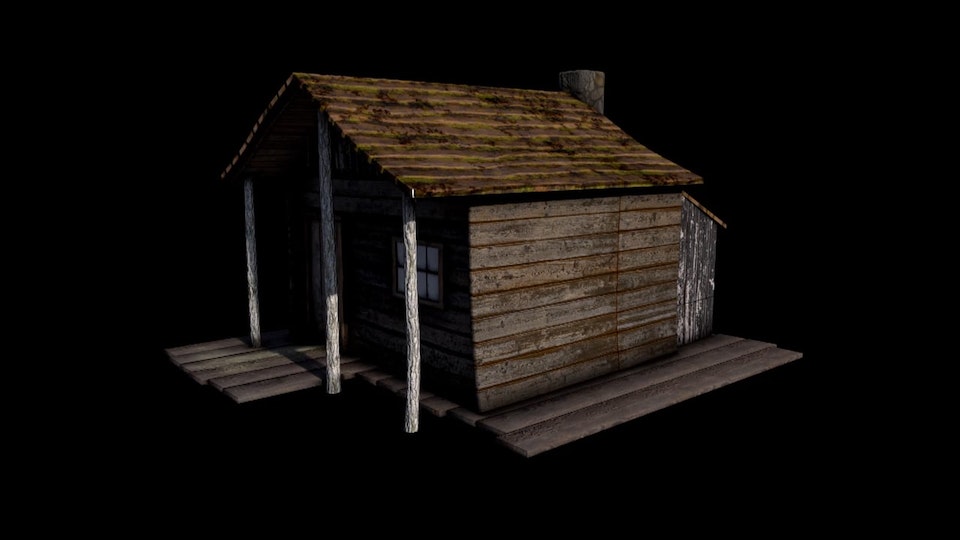 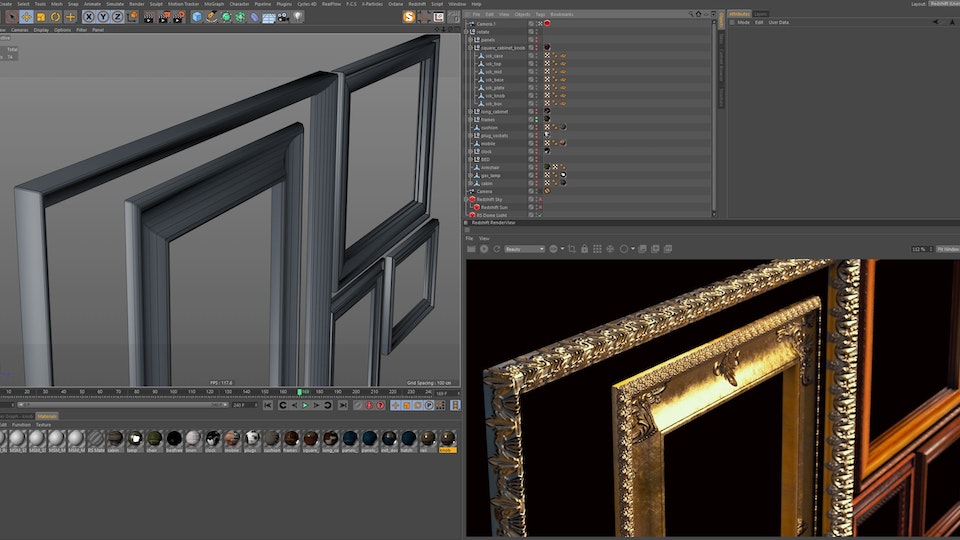 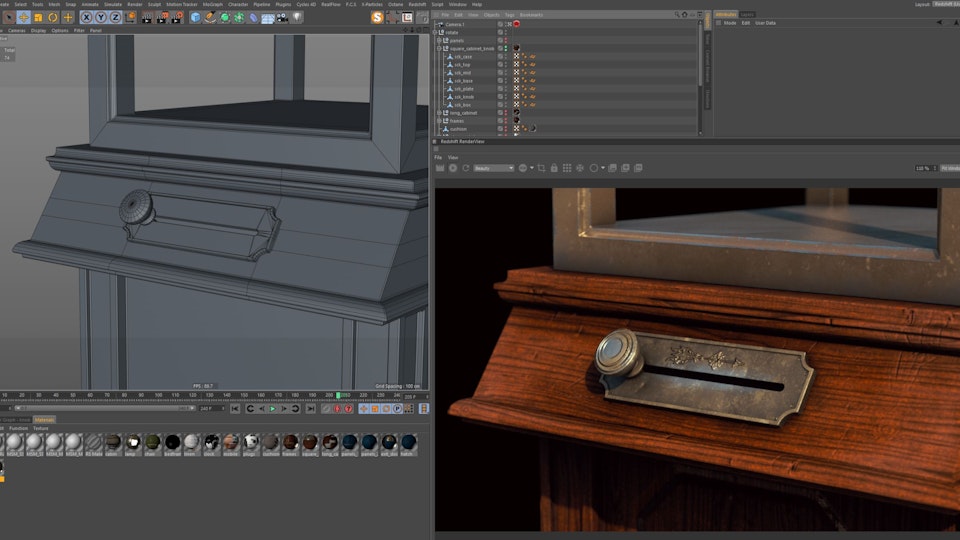 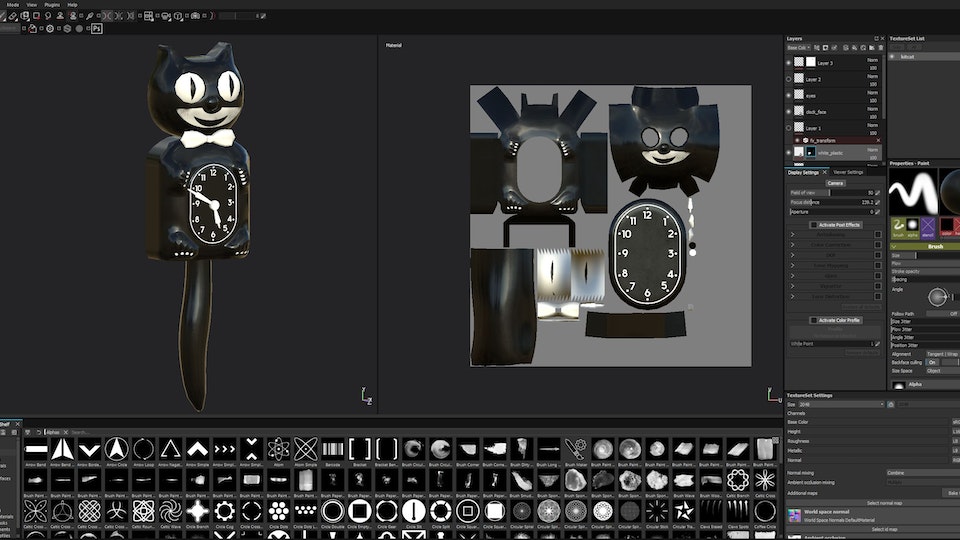 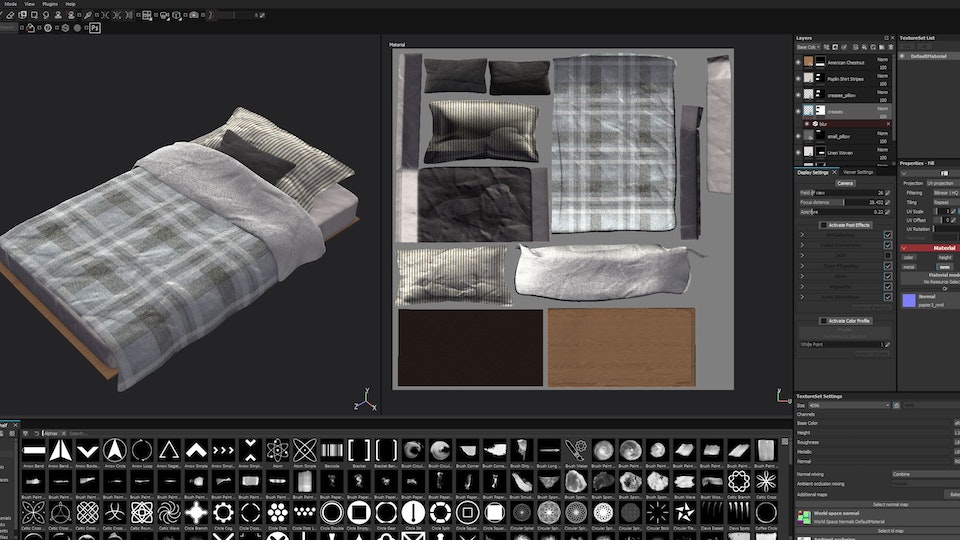 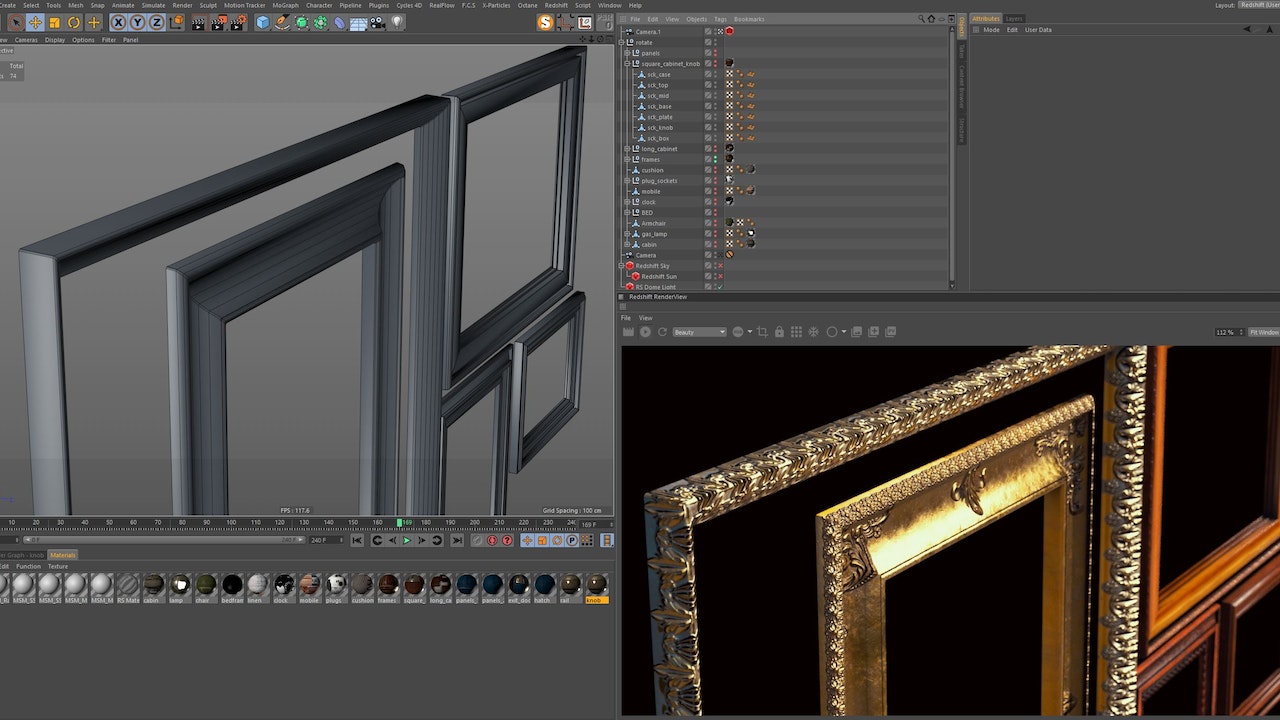 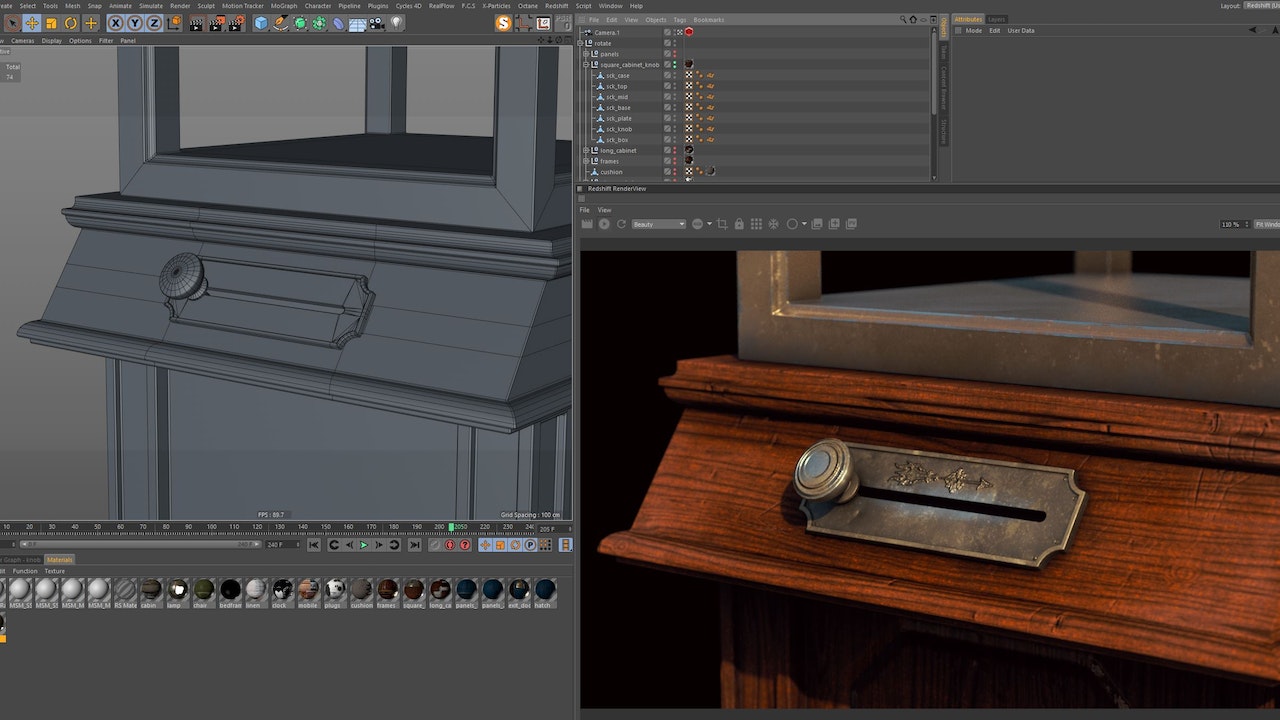 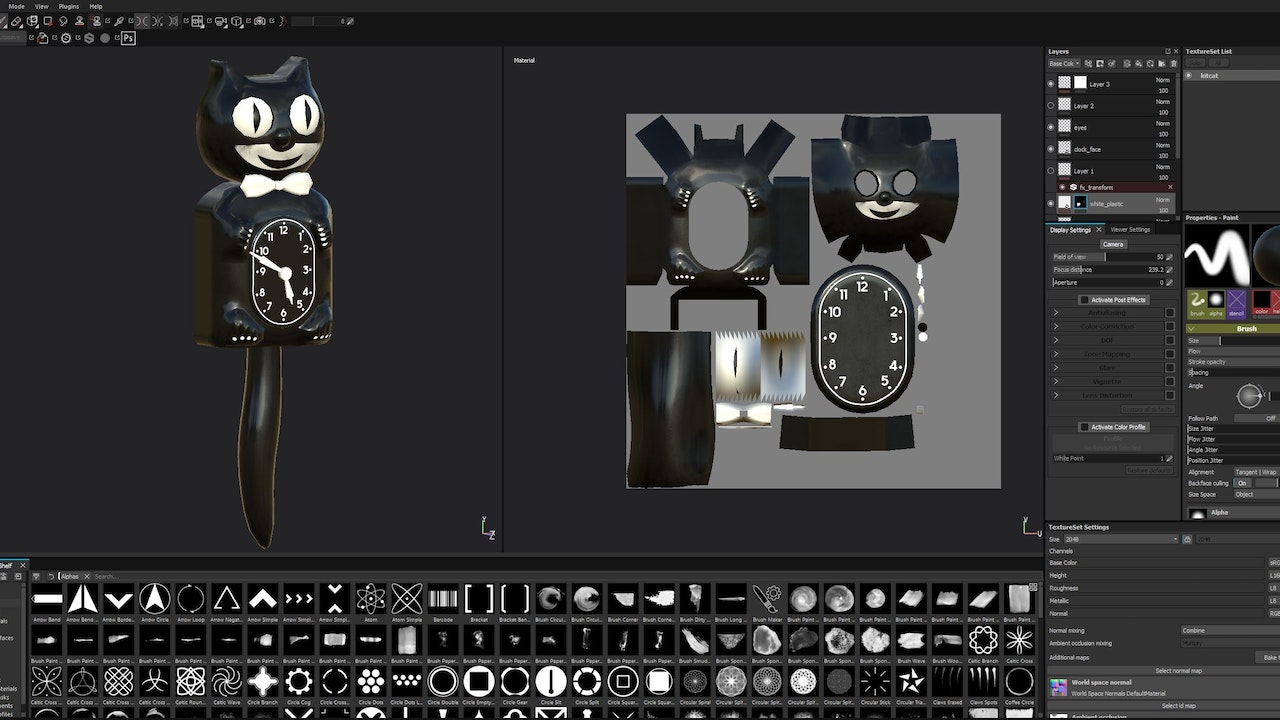 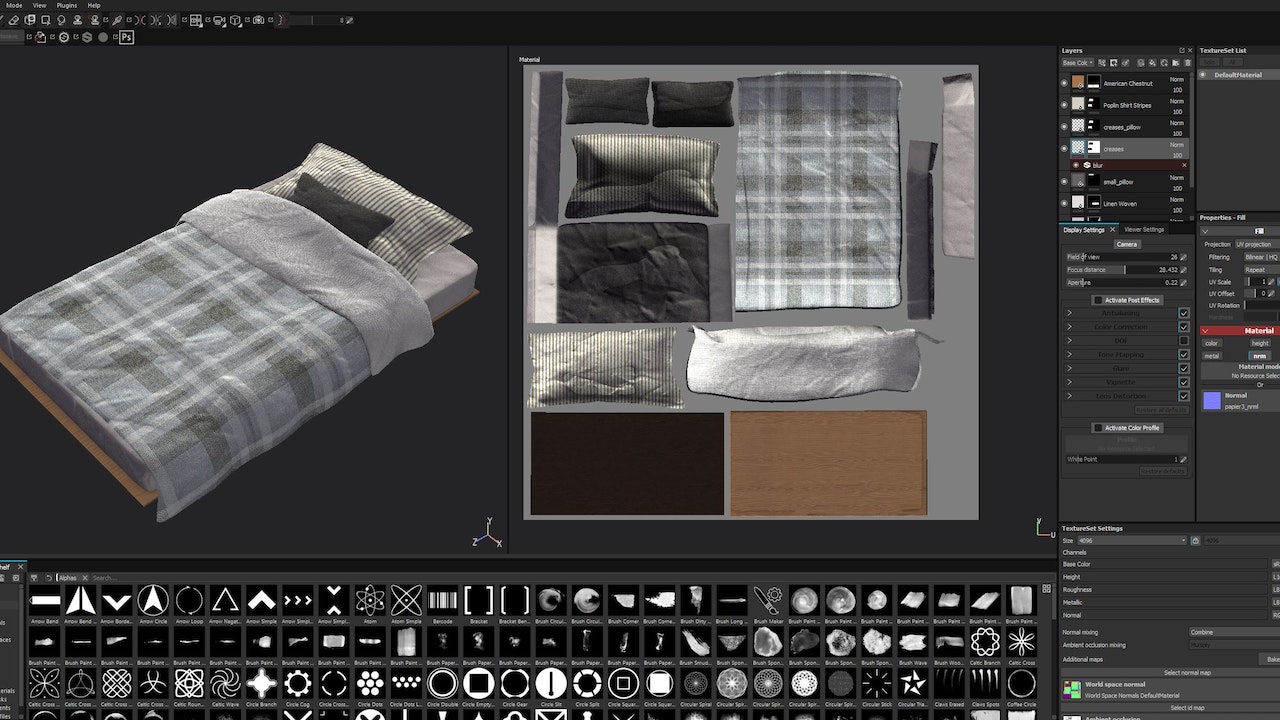 While at Found Studio I was involved with a number of Virtual Reality projects, working under VR Creative Director Marcus Moresby.

The first was for a pop up event by Havana Club, in which the user would experience a virtual recreation of a 1950s Cuban bar. I was responsible for digital prop and scene creation.

The second was an upcoming studio project for Found entitled 'The Vanishing Act'. This was the first time Found had delved into 'room scale' VR (meaning you can get up and walk around in a fully virtual environment). My task was again to create props and scenes for three 'levels'; a museum, a teenage boys bedroom, and a cabin in the woods.

Across the project a vast amount of objects were required to populate the scenes, so I had to develop a quick and efficient workflow for modelling and texturing. Another thing to consider was polygon count. VR requires a very fast refresh rate (90fps+), so the models had to be super clean and efficient, yet hold enough detail for someone to get right up close to. I borrowed a modelling technique from game development called 'face weighted normals', which enables objects to have smooth edges, while maintaining a low poly count.

Texturing was all done in Substance Painter, which enabled super fast iteration and changes, and allowed quick export of Unity compatible texture maps.

The project was featured in Wired, It's Nice That, and Digital Arts.